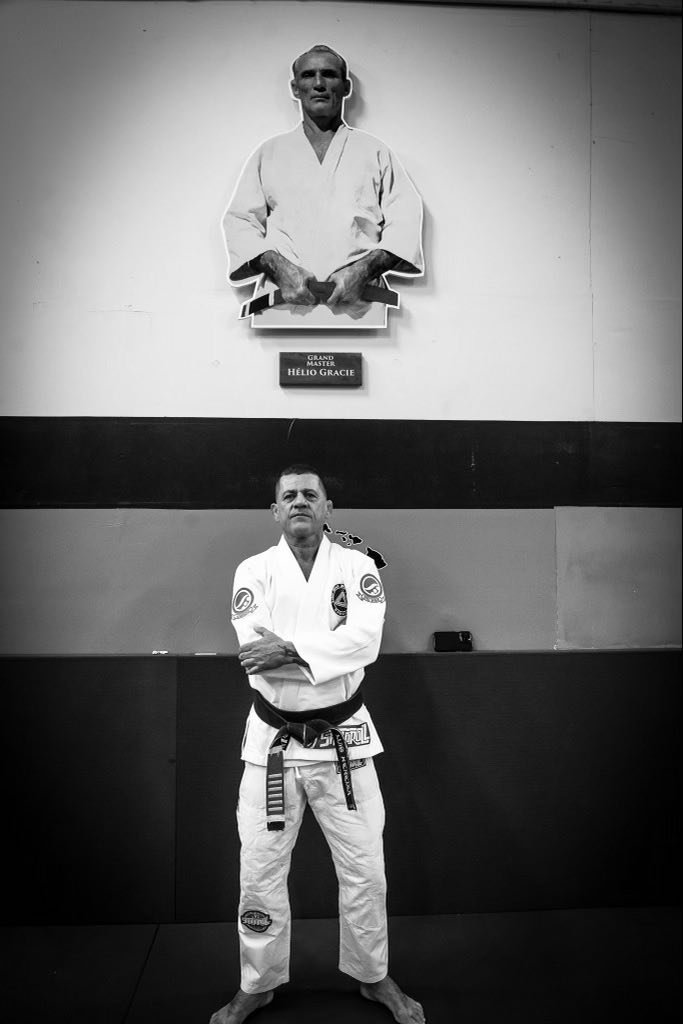 Professor Luis Heredia is a 6th Degree Black Belt under world famous Rickson Gracie.  He has  been practicing Brazilian Jiu Jitsu for almost 40 years with the best in the world and was able to learn directly from grandmaster Helio Gracie and Rickson Gracie.

Luis is a five time Pan Am Champion and has received many awards for his teaching dedication and tournament accomplishments.  His competition resume dates back to the mid 90’s when he participated in many of the Jiu-jitsu first tournaments. 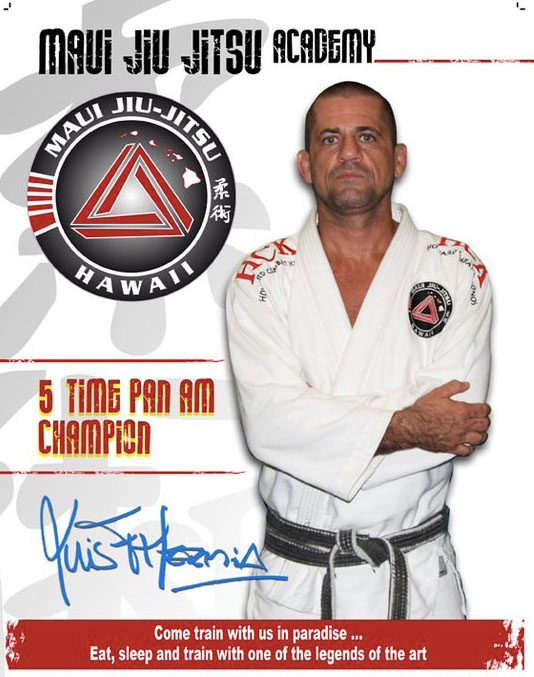 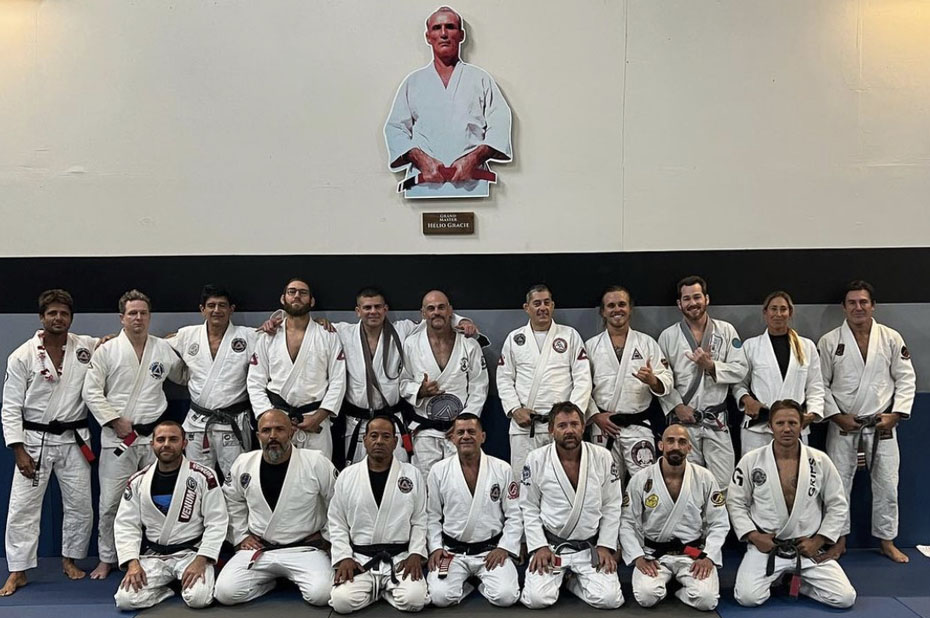 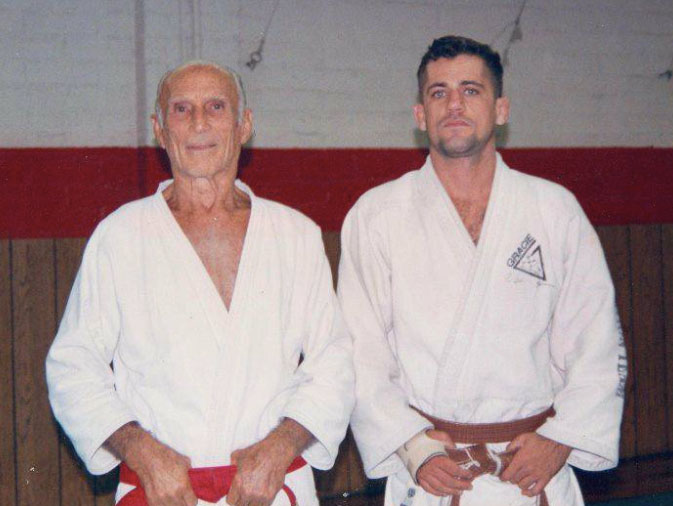